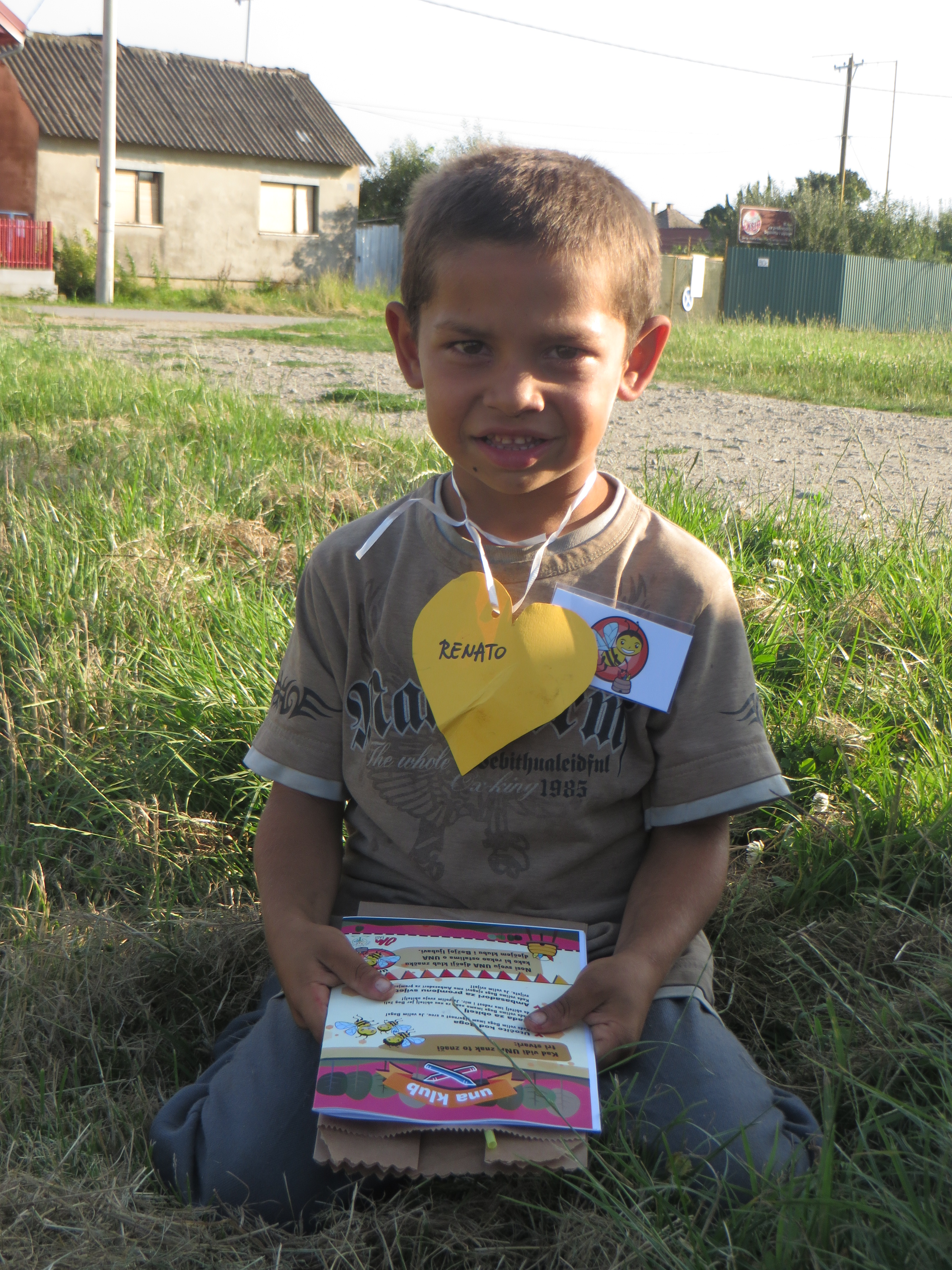 “This week changed my perspective on missions forever!¨
was the reply from one of our guests last week.
We had a team of more than 30 people of quite a few nationalities: a lovely group of young Americans, a few Serbs, Croats, Roma, and us, the Dutch family. 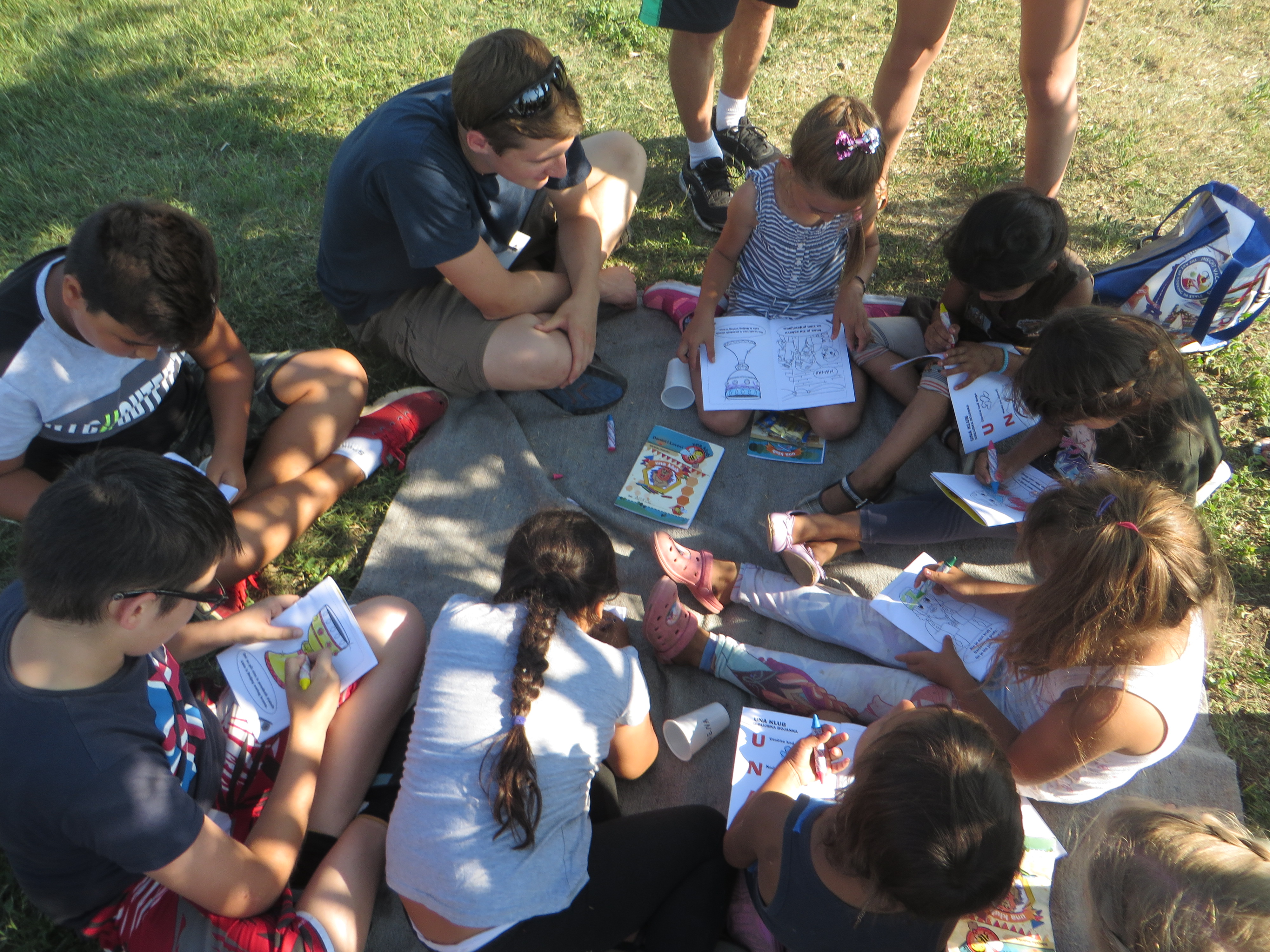 We did Una Bible Club in two villages: Three days in Bistrinci and three days in Darda. What a wonderful way to work together as a team! Everybody played a role. There were a few organizers, translators, drivers, workers with the art, story tellers, food and water buyers and givers, photographers (as we did not use our mobile phones), and family and friends following us and praying, making this work doable. Thank you all very much! What a privilege. 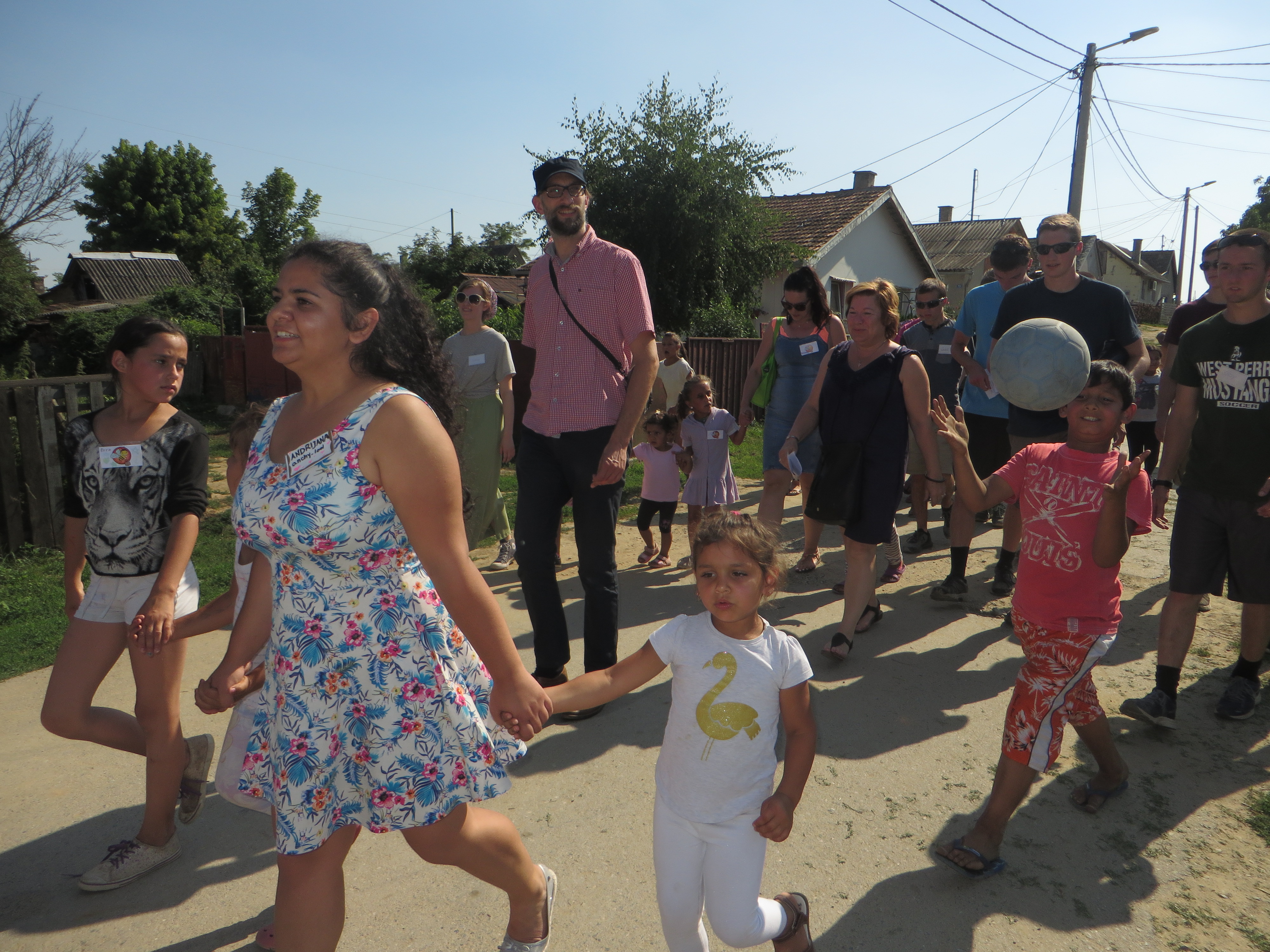 But, do not think that everything went smoothly! We faced challenges: border issues, problems with the car, a change of schedule. We had to adapt, be creative, be flexible. But, after all, we all had a new experience, and I think we all agreed that it was a good one.
Just as a body, though one, has many parts,
but all its many parts form one body, so it is with Christ. 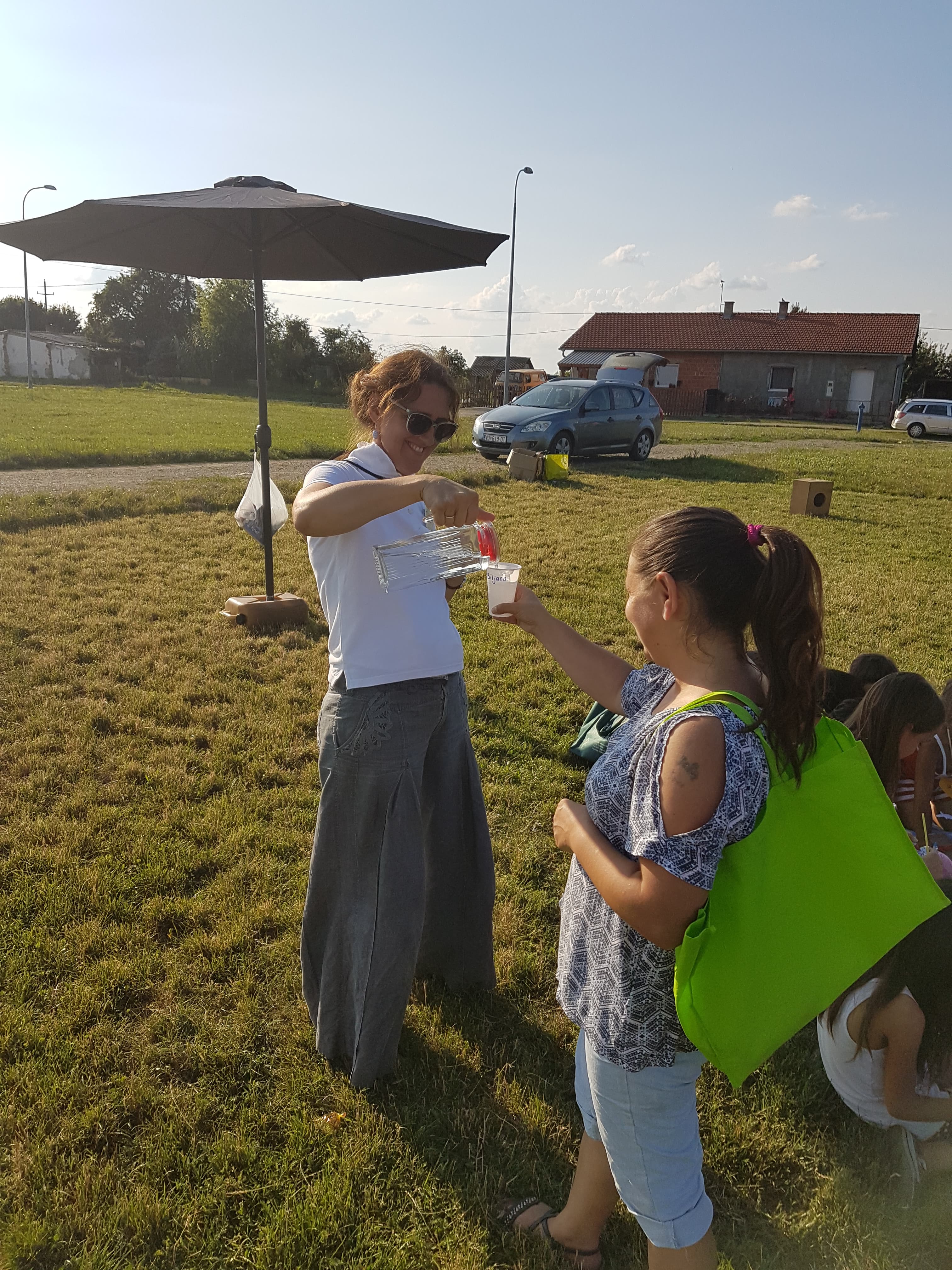 Biljana did a lot of the organisation this week. An amazing job!
Here are two little movies to give an impression of this week. 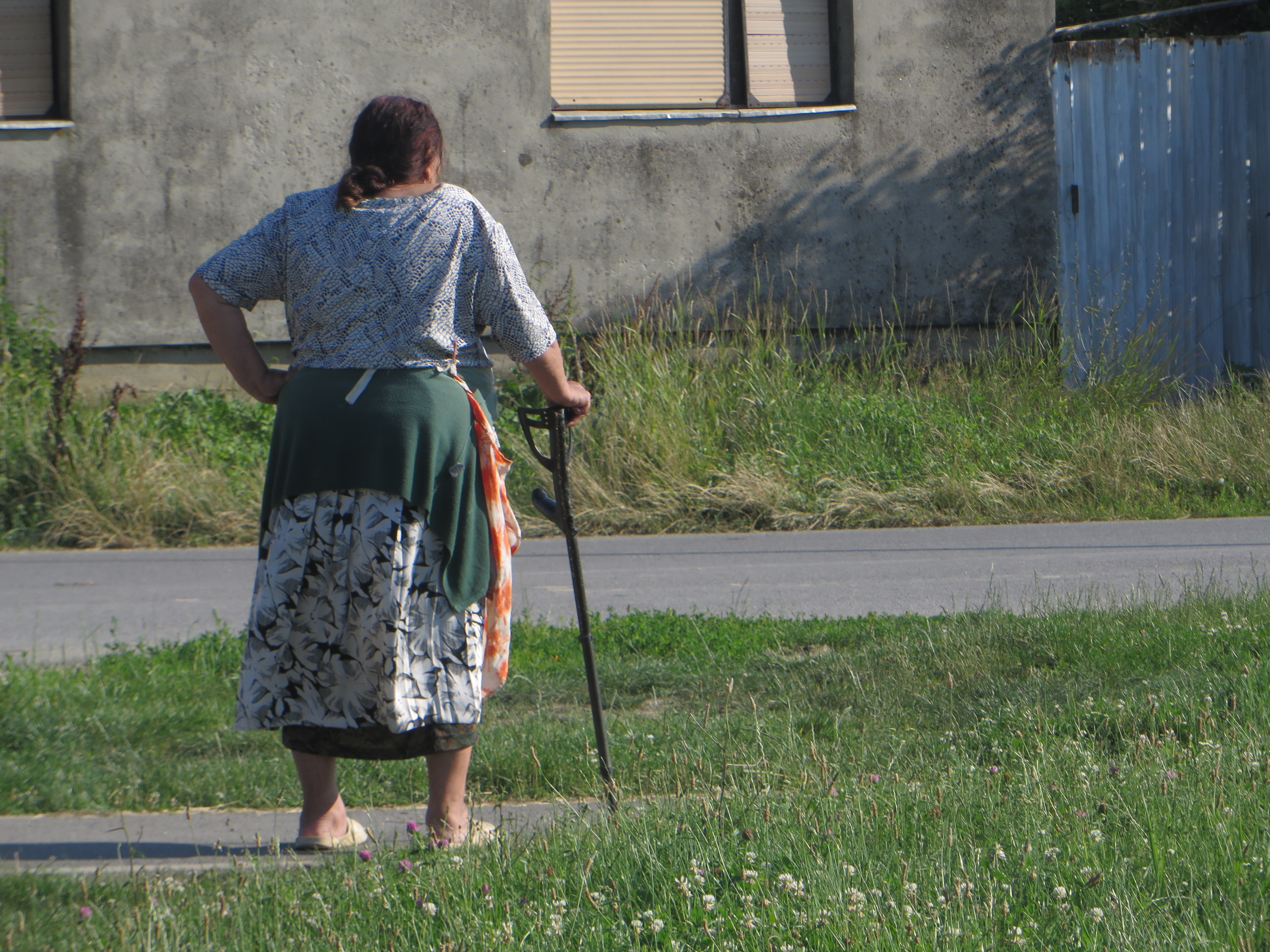 I had the privilege to do two writing workshops. We made the most out of this old part of Europe. The first writing class was in an old part of Pecs. I heard later that it has been a bathing place. After the workshop, we walked in silence to the square. It was deeply moving to see so many young people writing their own psalms next to the former mosque. Later in the week, we did another session. This time in the castle in Siklos, we just walked in the chapel and I think I found my dream job: Look at this setting! 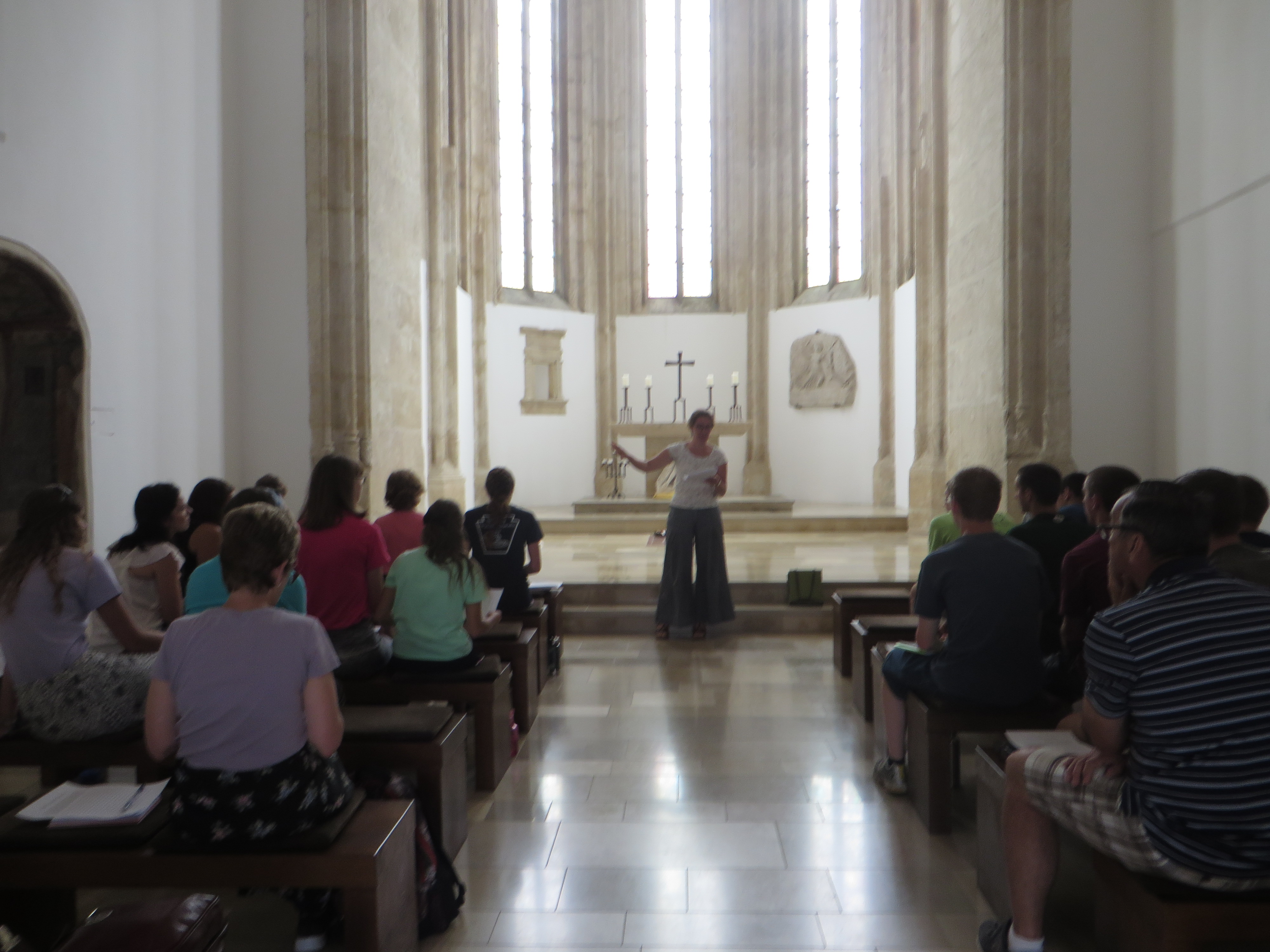 It was a week full of new impressions, and just to sit and reflect a bit gave it more depth. Lila responded to me in an e-mail later this week and wrote:
I loved getting to know you (and your family through our conversations 🙂 ) and really enjoyed discussing ministry, family, homeschooling, writing, hardships, and life with you! It was such a blessing to meet a kindred spirit on another side of the world! It was so refreshing meeting a woman and family devoted to their Heavenly Father’s vision for reaching the nations while prioritizing their own family, as well.
This month is also the five-year anniversary of the first time we visited Osijek to see if it would be a good place for us in the long term. At this point, we have already been here for a few years.
What a journey!
Thank you for traveling along.
Want to join?
Last week we had nine people in the house, but Marijke and Judith went to the Netherlands for a Summer-job, Jelle went for a theological conference to Oxford and our guests Elvira, Amanda and Marieke, also left, leaving Femke, Laurens and me in a nearly empty house. You can imagine me making way too much tea all the time. 😉 and inspiration for cooking? just call it Holiday-mood….be sure we took it easy this week!
Hope to hear from you!
Janneke