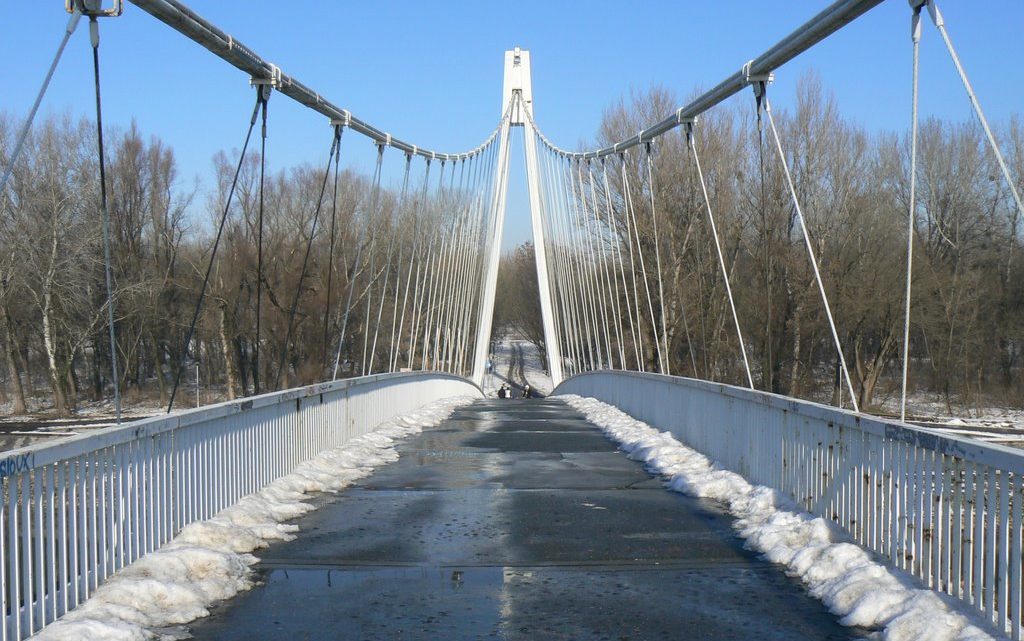 “Can I join you?” Jenn asked as she dropped by at our little table in the corridor.
“Of course!” I replied, wiping off the tears from my cheeks. “But, give me just one minute. I have to finish reading this story.” Jenn is the sort of person who cares, and because of that, she doesn’t care if you laugh or cry. She’d been running the kids’ program for the whole week, at our conference of International Teams, being the manager of a team of ten volunteers who took care of 40 of our offspring. It was an impressively huge job, and she must have been tired!

Earlier that night—straight after 9.p.m.—I had a conversation with Elizabeth Musser and Fanny (Fanny at home, sorry it is in Spanish), a writer and a blogger. I had asked for some advice about my blogging, and she gave some lovely input. It was inspiring to hear and get encouraged to keep going. Elizabeth listened and gave personal advice.
She pointed out to me how lovely it is to encourage young writers (as she is encouraging me) and Let the Young Writers Tell Their Stories. I told her how I am total with her at this point and how deeply satisfying it is to see friendships grow and flourish. The conversation came to an end. I quickly checked some emails and then found the following story in my inbox (and that is the point at which Jenn came in, finding me in tears).

I realized: This is not just “a story” It is a story of a wonderful breakthrough, of renewal, of hope, of new Life.

Learning to live with the wounds of the past and having the courage to pick up the new life every day.

I am proud of Laura, and honored that she calls me: her friend.

Laura is our language teacher, culture-explainer, and, most of all, my precious friend.

Depression: A Story of a Battle that Nearly Killed Me

One morning, while I was walking around my place of work, I felt anxiety. Even though I had opened my eyes only half an hour ago and should have been bursting with morning energy, I felt the burden of the new day. I immediately started overthinking with what were then usual thoughts of self-pity: If only I was different; if only I wasn’t so sensitive to other people; oh, how I wish to have more confidence—things would be so much easier for me then!

When we find ourselves in a difficult situation, we rarely remember the important lines in Romans 15:13: “May the God of hope fill you with all joy and peace as you trust in him so that you may overflow with hope by the power of the Holy Spirit.”

I was born in 1990 in a city called Vinkovci. When I was a baby, we first lived in the city of Osijek, but when the grenades hit Osijek and damaged our rental apartment, we went to Čepin, a smaller town near Osijek. We lived there until I was five.

My early childhood memories consist of war, fear, uncertainty, and poverty, and the beginning of my schooling started while the state and the government were in a delicate transition.

My mother tried to be strong for me to ensure I had a somewhat carefree childhood, regardless of the circumstances surrounding us. Because of that, my memories are not all grey and ugly and terrible.

The innocence of the child’s mind protected me in many ways, although my mother told me that as a three-year-old, I would often wake up crying. On one such occasion, I told her that I was in heaven with Jesus and that I wanted to go back there, that I did not want to live on this Earth.

When I look back on those days, for various reasons, I find that my childhood was stolen from me. I was denied family security. The presence of my father, who was at that time a doctor in the Croatian army, was stolen, and so was my ability to be carefree.

Upon the end of the war, we returned to Osijek and lived in a complex that was full of war invalids, widows, and children without fathers. Our stories and games were not happy.

That was quite enough of a reason for my first three grades in elementary school to be filled with peer-on-peer abuse. Quiet and withdrawn children are often abused by peers, and being in any way different is enough of a reason for it. The abuse that I went through was psychological, social, and also physical .

Then, my first psychosomatic problems started. The morning was the worst time for me because I knew I had tough things to face. I often vomited or got a temperature. I had frequent headaches. My arms and legs trembled.

By high school, I had learned how to get along with my peers. I learned that you simply mustn’t be better than them; the golden middle means peace. Although I was always a very good student, I started high school with a large amount of accumulated fear and anxiety, which led me to suicidal thoughts.

One cold evening, when I was 15 years old, the enemy of my soul tried to intoxicate me with his lies and thoughts of suicide. I was on Osijek’s famous white bridge. I stood there alone, ready to throw myself into the icy Drava River, crying and shouting at God: “Why did you leave me? You don’t care if I live or die!” Although I was convinced that I was alone, a man suddenly appeared behind me. He came up to me and said that God had sent him to take me home.

He said he was not an angel—he was a retired policeman—but that God also works through people and that he felt an urge inside him to come here.

That was enough for me. I could not talk. I just sobbed all the way home. I knew I would never think about suicide again.

For some time, I was very much encouraged by this miracle, but as it usually happens, if we aren’t close to Christ and His Word, we tend to forget.

By the time I was a senior, things got so bad that I was on antidepressants and anxiolytics. I visited a psychologist on a regular basis.

One psychotherapist was telling me that I hated my parents. She explained that they were guilty of raising me in the Christian spirit of oppression, and because of them, I suffered from a guilty conscience and constant fear. At that point, I did not go to therapy anymore. I began to realize that without God, everything was empty and false.

I began His therapy at His school of faith, and He did many miracles for me. I enrolled in the Faculty of Teacher Education, and meanwhile, I got married at twenty years old. God made sure I did not have to go through life alone anymore. He gave me a companion, love, and a true friend. Together, we grew in our faith and enjoyed getting to know God and also healing through Him.

He restored what was taken from us. I finished my finals while pregnant and graduated. God gave me a beautiful sons, Noah and Izak. Motherhood has made me a much stronger person and a hundred times happier.

My current turning point has to do with the question of a practical part of our faith—not just believing in God but living by faith. By accepting fear and depression in our lives and living a so-called “go with the flow” way of life, we can completely miss our goal in life and our purpose for the Kingdom of God.

In Romans 12:2, it is written, “Do not adapt to this world! Instead, be transformed by the renewing of your mind so you can notice what the will of God is: what is good, pleasant, and perfect!”

This is the third and last post in a series of three: Tabletalk