One sister here wrote to the other a rondeau/ rondel

A Rondel/rondeau is an eight-line song that was widely used and sung in the Middle Ages.  Another example of a rondeau is In Flanders Fields

I’m sharing this poem here with permission, but I am not allowed to mention who of the sisters wrote it. So you have to grope in the dark three times over in that regard. I share it because it has something very general in it, what can speak to all of us, as it did already to me. 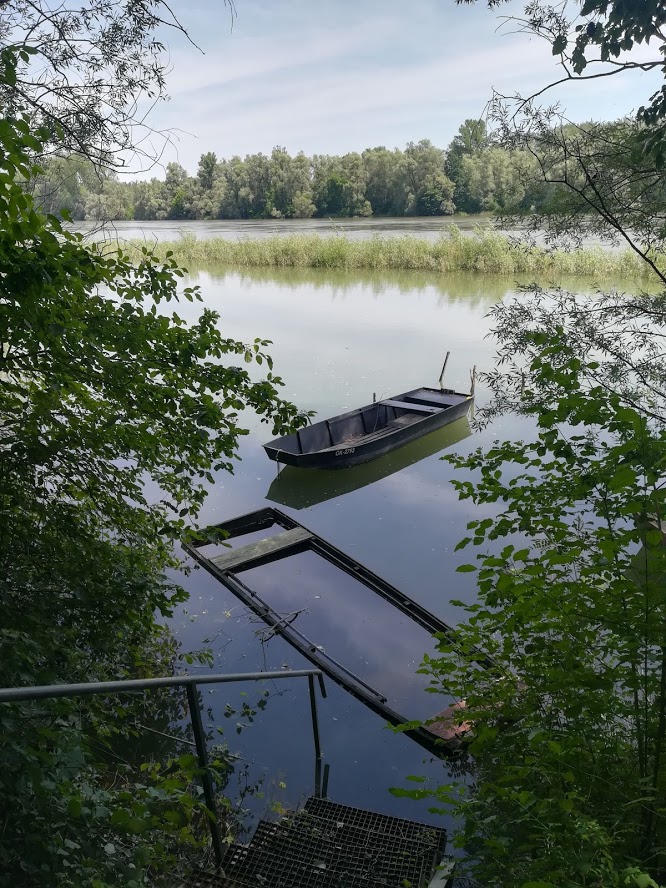 If you read this, what speaks the most to you?
Feel free to share it with a friend who understands the necessity of belonging.
Warm greetings, Janneke