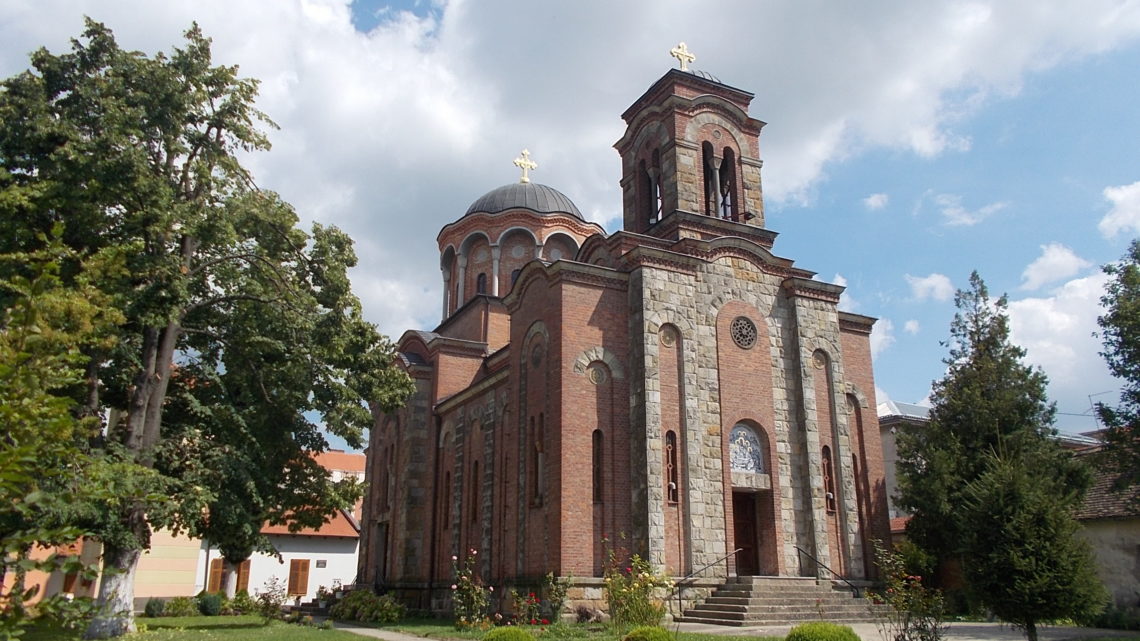 The religious map of Croatia

In the heart of the square of Osijek is an angular bronze statue. A big, heavy man points to the ground while he gazes with a stern look to the horizon. This country, this land, is Croatia. Only God and the Croats themselves make out what is happening here!

These are the words on the statue of Ante Starcevic, the nineteenth-century ‘father of the fatherland’. What the nationalists wrote about the Croatian right to self-government is still, to this day, a source of inspiration for some politicians.

Ironically, his image is positioned in the shadow of the highest church tower in the country. Within ninety meters is the tower of the Church of Saint Peter and Paul, not only a prominent building but also a triumph of Bishop Josip Juraj Strossmayer that put his diocese on the map in a spectacular way.

Starcevic promoted a strict separation of church and state, but bishop Strossmayer obviously did not. The bishop was a Catholic and nationally oriented. He was in favour of a southern union of the Slavic peoples, the kingdom and later the Republic of Yugoslavia.

After half a century of socialism and the bloody war of 1991–1995 Croatia finally became independent. Has Starcevic won?

A bit more about the religious map of Croatia

86 percent of Croatians are Catholic. Many never come into the church or maybe do so only twice a year. But, nevertheless, the churches here in the city are full, some four times on a Sunday. There are various churches that have mass every day. There are also two monasteries that are still in use. The religion class in the primary school of our son is taught by a nun. The nuns are part of the street scene. We see them often walking arm in arm with regular believers. Several of the priests in the city are involved in a charismatic renewal movement, which has an emphasis on the personal experience of faith and community prayer. When I was at such a meeting lately, it struck me that so many young people were in attendance. It was freezing cold outside, but inside the building, we got a blanket to protect ourselves from the cold. These were committed people who had a desire to worship and meet.

Why is the Roman Catholic church still so strong here?

Perhaps it is because Croatia is one border country. West of us lies the Western world and its centre of the church. Croatia is part of that Western world, the easternmost piece of Western Europe. East of us are the barbarians—a sentiment that is felt by many. East of us, about thirty kilometres away from here, lies Serbia. Serbs are Eastern Orthodox and, from the Roman Catholic perspective since the year 1054—the year of the Schism between Rome and Constantinople—lost. 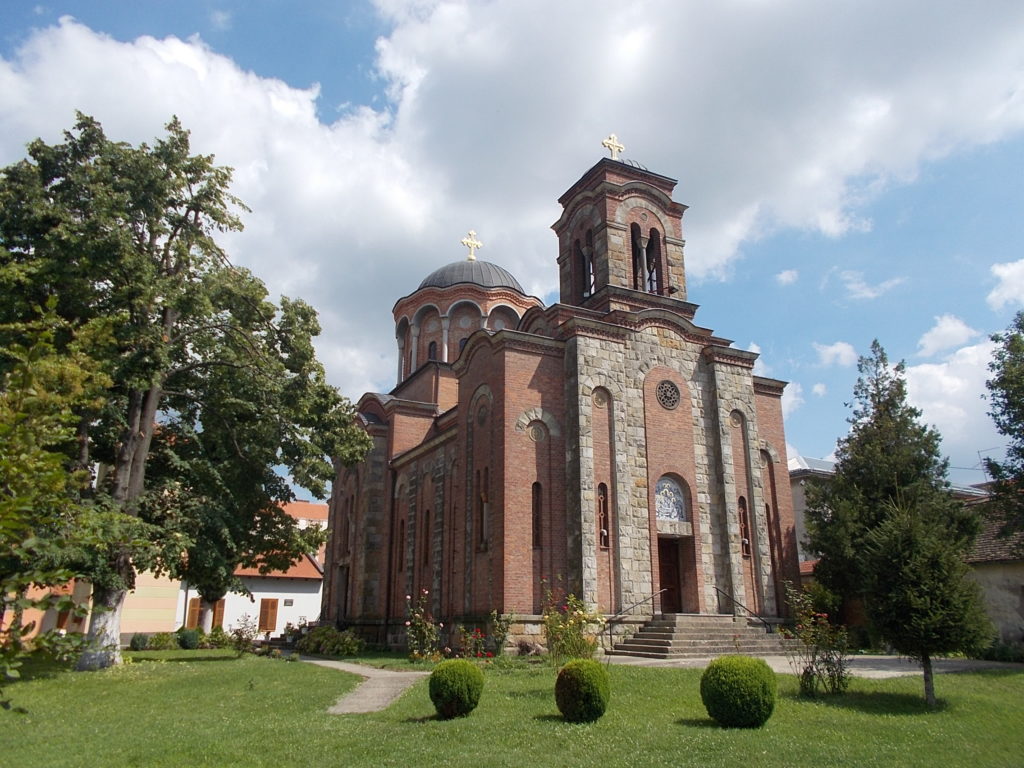 The Orthodox Church in Osijek

After the fall of Yugoslavia, most of the Serbs left. But, in Osijek, there is still one Orthodox church community. Around a hundred people come together every Sunday for the Holy Liturgy. In the first years after the war, they were hiding and ashamed. They did not dare to tell anyone openly that they are Orthodox because Orthodox = Serbs = war memories too fresh in the hearts of the Croats.

Slowly, things are changing. This year is the first year that the Orthodox church in Osijek will host the World Day of Prayer. This marks a big improvement in brotherhood and trust.

The Orthodox bishop is also overlooking the churches in several Serbian villages north of the city. In other parts of the country, there are areas where groups of Serbs live—around 4 percent of the population is Orthodox. Because land and religion here have everything to do with each other, for most Croats and Serbs, it is a foregone conclusion: the Croat is Roman Catholic, the Serb is Orthodox.  Unfortunately, both churches often participate fully in this story: the wars of the twentieth century are a sad example of that.

Are there other religious currents in Croatia?

According to the census of 2011, Croatia is about 8 percent atheist, agnostic or ‘indifferent’. One and a half percent of the population is Muslim, and as expected, these are people with a connection with Bosnia, which is south of us.

About half a percent of the population is Protestant. Some belong to Pentecostal or Baptist groups, others have been Protestant since the Reformation. The Lutherans have German roots, and the Reformed have Hungarian origins.

So does the oldest parish of our church in the town of Tordinci, around thirty kilometres from Osijek. Here, the first Protestant synod of Slavonia was held in 1551. Still, every Sunday, believers come together around the Word and bread and wine. Every Sunday, there are psalms, sung in Croatian, set to an old Hungarian melody.

As far as we know there are a handful of small Roma churches in Croatia. This in itself is a miracle. Led by Roma pastors. Some very young church plants among them.

When we meet the hearts of the people in all diversity and sense that there is a connection that surpasses all war, pain, and diversion, we find peacemakers. And that reminds me of “Blessed are the peacemakers, for they shall be called, sons of God” Matth.5:9

Janneke Huisman lives and works together with her husband Jelle

in Croatia for International Teams, Netherlands.

(The careful reader might notice a bit of a different writing style.

Guess what: my better half wrote it;-) Thank you, Jelle.

This article is part of a series about the people behind the religious map of Croatia.)